A class of Year 5 pupils at King George V Primary School has spent a whole term studying Equiano with their teacher Miss Heaton. Working with two artists, the students have produced a recreation of Equiano’s traveling trunk. The students considered the things that would have been most important to Equiano and what they would take in their own traveling trunk if they were to go on a voyage. The travelling trunk will be displayed in the main Gas Hall exhibition.

Carol Phillips
‘The children have been so enthusiastic and so motivated they are so full of facts and information that they’ve learnt.”

Pupils
“Some of the slaves jumped overboard…He went all over the world to tell people about slavery…He was sold in Virginia…. He got baptised at the age of 14 years died when he was aged 52…He went to the Arctic to see polar bears…He bought his freedom at the age of 52…After Equiano bought his freedom he was nearly kidnapped again.. He lived in Africa…He got kidnapped while playing a hoard game…He was born in Eboe country… He paid £40 to be free…He was a hairdresser…Mr Pascal gave him the name Gustavus Vassa.” 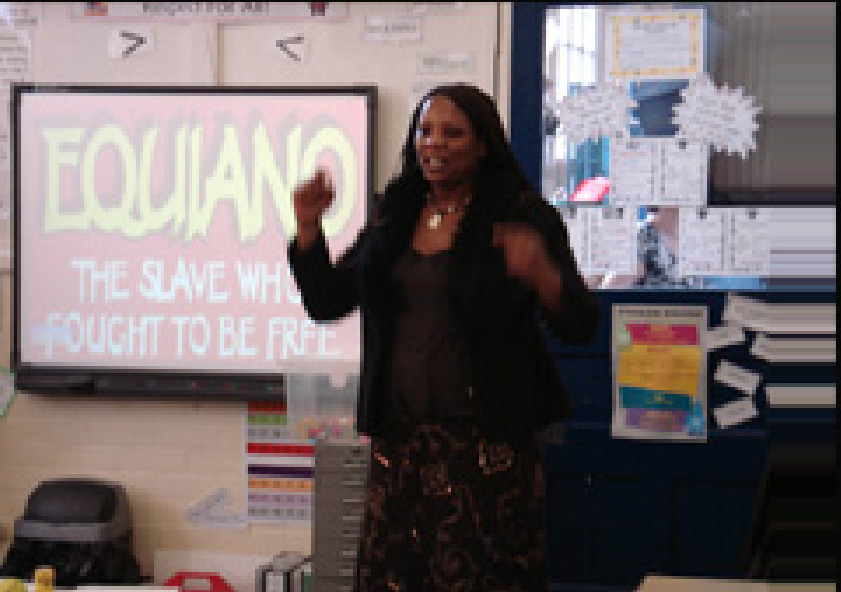 Clare I Heaton (Teacher)
Here at King George PIT Primary School in West Bromwich, working ):Ninth a class of 9-10 year olds, we have been doing an Equiano Project for the whole of the summer term and we’ve learnt about and his amazing life.

Pupils
We acted out scenes from an Equianos life… really hard when we did the slave auction. feeling sad people bidding for you.’
Nicola Richardson. (Artist) 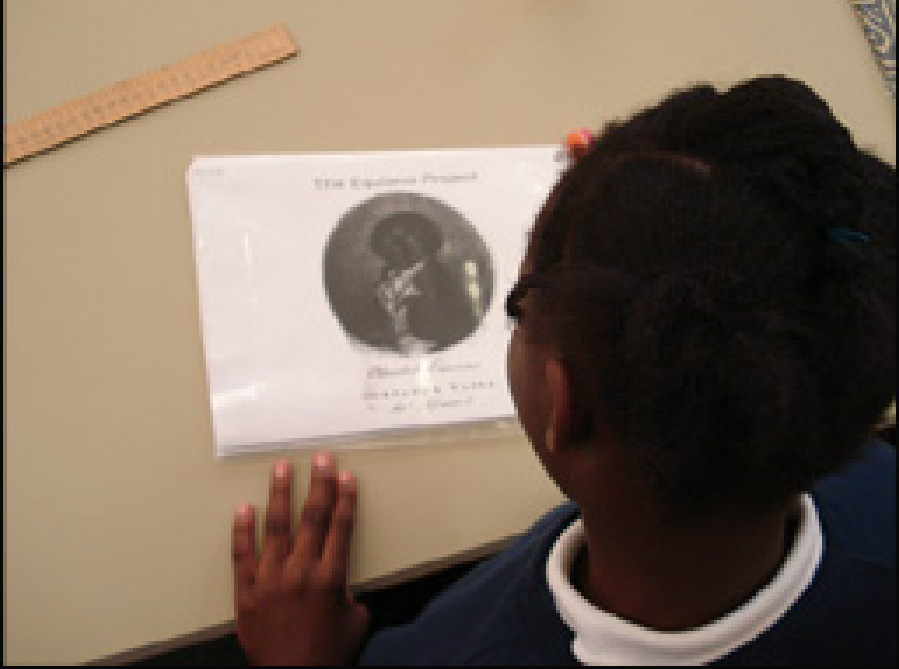 Nicola Richardson (Artist)
“I went in, got them to think about all the amazing things that Equiano had in his head and asked them to put it in a container so they had to design a container that would house this memory or feeling.”

Nicola Richardson
“The trunk was something to contain all of the secret memories and feelings. I was given loads of designs by the kids they presented them to each other and they chose quite a traditional sort of treasure trove trunk and that was given to me as a design brief and I made it for them.” 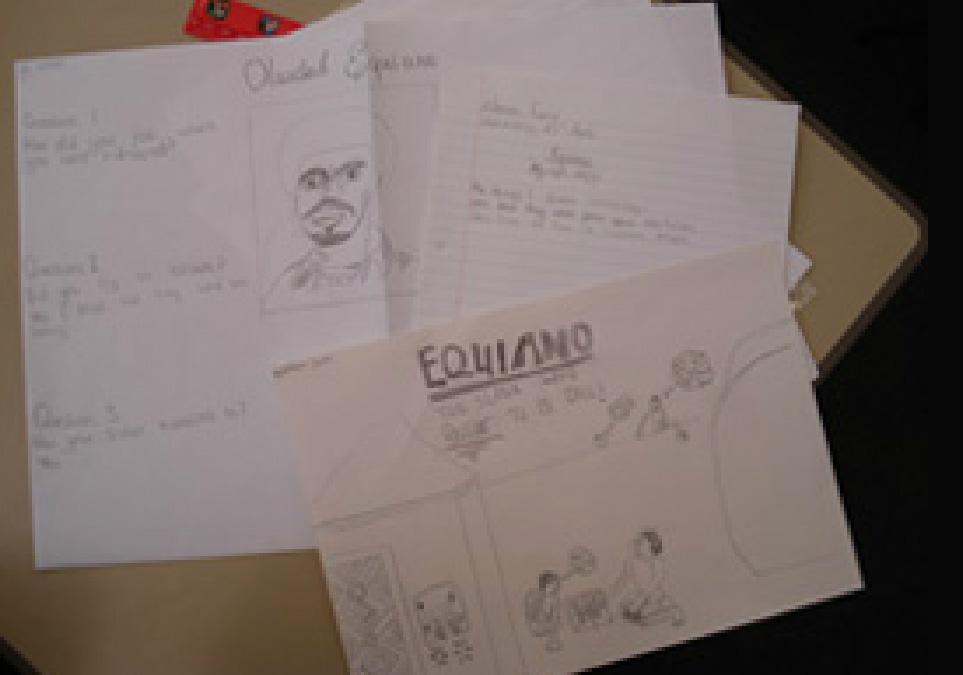