In December 2006, Birmingham Museums and Art Gallery (BM&AG) and The Equiano Society received a significant grant from the Heritage Lottery Fund. With support from Birmingham City Council and Renaissance in the Regions (Museums, Libraries and Archives Council), the partnership delivered a major project that celebrated the life of Olaudah Equiano.

Equiano published his autobiography, ‘The Interesting Narrative of the Life of Olaudah Equiano or Gustavus Vassa, the African’ in 1789, at a time when he was a principal opponent of the slave trade.

The British Transatlantic Slave Trade was officially abolished by an Act of Parliament in 1807. Throughout 2007 there was a national programme of events to mark the 200th anniversary of the Abolition.

Using Olaudah Equiano’s contemporary, extraordinary, autobiographical account The Equiano Project drew together all the major themes connected to political and social history, exploration, literature, the history of the Transatlantic Slave Trade and its Abolition.

The project was multimedia and multidisciplinary and consisted of:

The Equiano Exhibition (from 29th September 2007 to January 2008)  The exhibition was a flagship national event for the Equiano Project, hosted in Birmingham, United Kingdom.

It included:
• Object loans from national institutions
• Exhibition Catalogue
• Workshops with community and school groups taking place during the development of the exhibition.
• Events, seminars, family workshops and conferences. 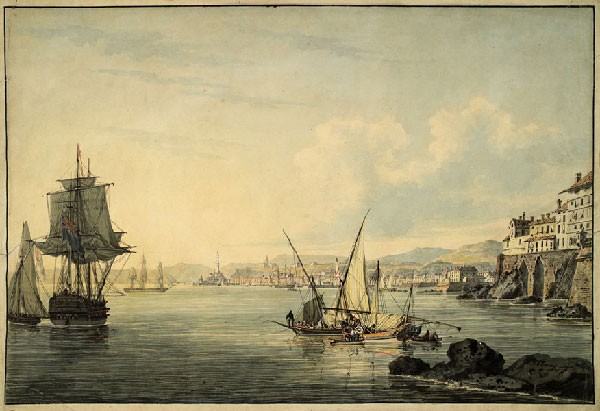 These were two identical small ‘flat pack’ exhibitions that will tour regionally and nationally to museums, libraries and community centres.

A schools based resource based on the National Curriculum distributed regionally and nationally.

The website incorporates elements of the exhibition and educational materials, with the life and times of Olaudah Equiano as the central theme. 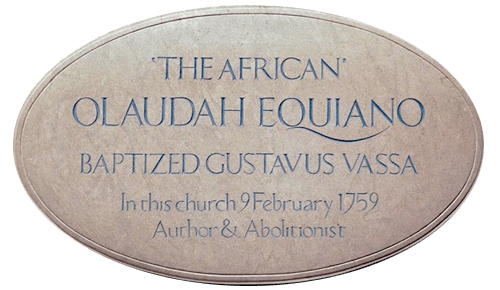 Olaudah Equiano born in Essaka, in what is now southeastern Nigeria.
March 5

Kidnapped and is sold to various masters within Africa. Then endures the Middle Passage to Barbados and to Virginia.
March 5

Bought by British Naval Officer Michael Henry Pascal and is renamed (against his will) Gustavus Vassa. Taken to England.
March 5

Serves with Pascal in the Royal Navy in the Seven Years’ War with France.
March 5

He is resold to Robert King in Montserrat and works on trading ships in the West Indies and on the mainland American colonies.
March 5

Through petty trading on the side, Equiano saves enough money to buy his own freedom.
March 5

Completing one last mission for his old master, Equiano is shipwrecked in the Bahamas. Sails for London.
March 5

Sails to Italy and Turkey. Slave uprising on Montserrat.
March 5

Equiano on expedition to find an Arctic passage to India.