The Meaning of Zong

Giles Terera leads the cast in this new stage production.

This visionary play tells the true story of pioneering abolitionist Olaudah Equiano and how one man’s spirit can fundamentally change a nation.

Giles Terera plays Olaudah Equiano. Terera is an acclaimed actor, musician and filmmaker, who starred as Aaron Burr in the UK production of Lin-Manuel Miranda’s Hamilton, for which he won the 2018 Olivier Award for Best Actor in a Musical. Previous theatre credits include The Merchant of Venice (Globe Theatre and International Tour), The Book of Mormon (West End), Ma Rainey’s Black Bottom and Hamlet (National Theatre). He also wrote and performed an acclaimed song cycle Black Matter over lockdown and is the author of the bestselling book Hamilton and Me. 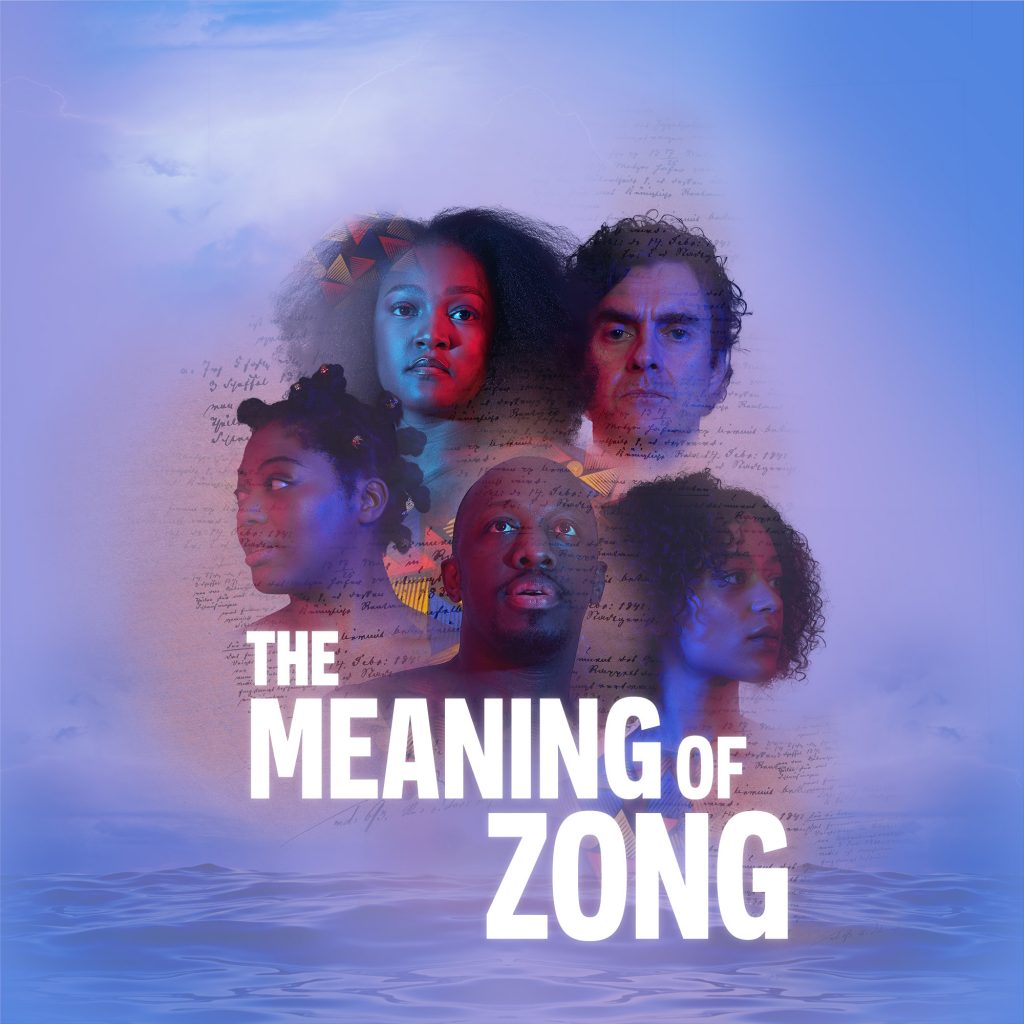 The Meaning of Zong explores Equiano’s unprecedented decision to tell his extraordinary life story as a weapon in the abolition movement. It follows how he joined forces with anti-slavery campaigner Granville Sharp to publicly condemn the massacre aboard the slave ship Zong, setting in motion events which would go on to galvanise the abolition movement in the UK.

This will be the play’s long-awaited theatre debut, running at Bristol Old Vic from 2 – 9 April and 26 April – 7 May. It also tours to the Royal Lyceum Theatre Edinburgh from 13 – 23 April and Liverpool Playhouse from 10 – 14 May. 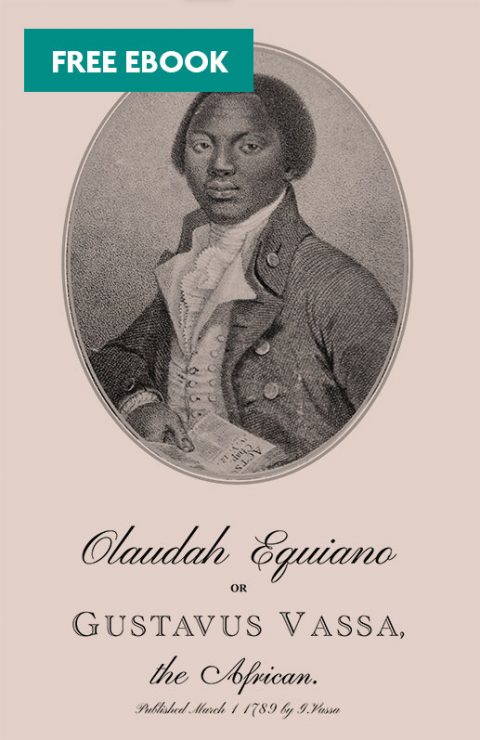